As the leading center for hypnosis in Jacksonville Florida, we are delighted that your search brought you here.  There's a reason why so many individuals are turning to clinical hypnosis: to overcome personal, emotional and habitual problems, to build confidence and self-esteem, to take back control, while making significant and long-lasting positive changes.

At JAX Hypnosis, we work patiently one-on-one with each client, customizing their sessions to help them achieve their goals in the quickest, easiest way, while minimizing their investment. Regardless of what you're going through, where you've been, or what you're hoping to achieve, JAX Hypnosis is ready to assist you, should you and your situation qualify to benefit from hypnosis. 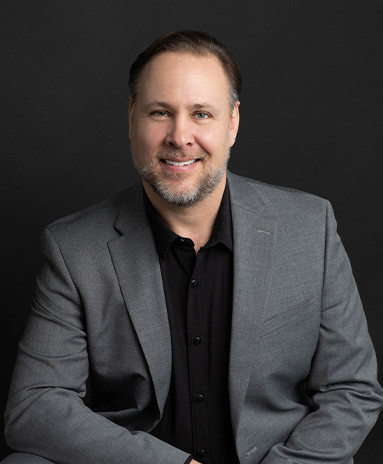 Jason was introduced to hypnosis back in 1987, and has used it throughout his life.

Initially, he used hypnosis solely for aiding in athletics. As a high school football player, a weight lifter, and a mountain bike racer, Jason used hypnosis to focus and "stay in the zone". He also used it to manage pain and discomfort, and to push his body beyond the average physical limits and stresses.

Later, Jason used his training in hypnosis during his career in the military. He used it for everything from pain management, functioning under sleep deprivation, stress management, and separation anxiety and depression.

During this time period, Jason attended his first comedy stage hypnosis show at a  Jacksonville Florida comedy club. Aware of his ability to be hypnotized easily, he volunteered as one of the hypnotists many subjects for the show. Needless to say, Jason was the hit of the show. This sparked Jason's interest in the use of hypnosis for entertainment.

During the years that followed, Jason continued practicing hypnosis, refining and perfecting his skills, and attending annual continuing education in the field to keep up with the latest techniques.

Today, Jason has made a career of his passion, and is dedicated to share the life altering benefits of hypnosis with others.

Jason is a Certified Hypnotist, Certified Instructor, owner of JAX Hypnosis and ROC Hypnosis, which is the leading hypnosis clinic in Rochester NY.  He is a proud member in good standing of the National Guild of Hypnotists and the International Certification Board of Clinical Hypnotherapy. 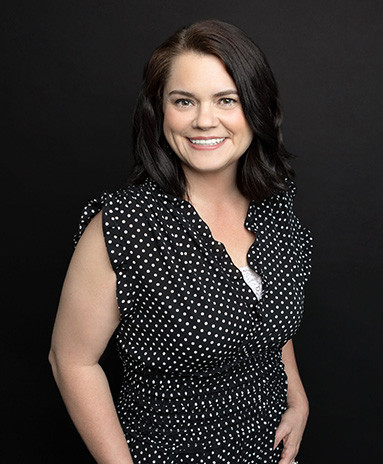 Some people search for a career path, and others take aptitude tests to learn which field bests suits them.  Because a foster care placement saved her life, Tracy always knew that she had to become the change she wanted to see.  She was no stranger to struggles, even from early childhood.

Tracy obtained her Bachelor’s Degree in Social Work from Auburn University, while 4 months pregnant with her third child.  Six years later, she obtained her Master’s Degree from Florida State University.  In 2018 Tracy earned her Doctorate in Clinical Psychology.

Initially unsure of where her passions lay, Tracy explored many career paths.  For four years, she taught psychology courses at the University of Phoenix.  She has conducted hundreds of parenting plans, including comprehensive child and family assessments for children placed in foster care.  She been court appointed to provide individual, group and family counseling and has given expert witness testimony in numerous counties in both Georgia and Florida.

In addition to her business savvy, Tracy is a published author, and was the producer of The Relationship Round Up a call in Radio show, during 2013-2014.  She is certified in Rapid Resolution Therapy and uses hypnosis to bring about instant change in her patients.  Tracy also obtained a special certification through Colorado State University in Death and Grief Studies.

Tracy invites you to join her as she and her staff offers you quality, compassionate mental health services.

JAX Hypnosis is located in Jacksonville FL. We’re open Monday, Wednesday & Friday from 10 AM to 7 PM. Call for a free, no-obligation consultation at 800-550-1424 or schedule your first appointment.